Last month I put together a submission for the D&D Next Adventure Contest over at EN World: which ended up as "Mind Blast!", an adventure for 4th level characters. The submissions are being judged throughout March, after which they'll be available for everyone to download from the site. Once the winner is announced, I'll also share "Mind Blast!" here on the blog.

I've created some pregens for the adventure using my own character sheets. I stuck to the classics - dwarf fighter, halfling thief, elf wizard and human cleric - but backgrounds and "chunky feats" made them more unique. This aspect of 5E is a winner. Players get fewer choices - great for newcomers - but the results feel more meaningful, and enable some fantastic concepts: jester paladin, wizard thug, and so on. I also like that some of the old prestige classes (or class features) have been folded into feats that are available to all.

Anyway, here's the party (download links at the bottom of the post). There's nothing here that ties these characters explicitly to the adventure, so they should work for any campaign. And as ever, many thanks to the lovely Stacey for all the art you see here!

GLAIVE IRONCASTLE, HUMAN CLERIC 4
Raised as a priest of the Sun God, Glaive turned to the God of War after murderous raiders sacked his monastery. Now he travels the realm in search of criminals to bring to justice.

Time has tempered the furies of Glaive’s youth, and he takes no pleasure from killing. He seems weary beyond his years, and is fond of simple pleasures: good friends, peace and cool beer.

MERIOL WINTERGROVE, ELF MAGE 4
Ancient spirits of nature taught Meriol her craft. She carves her spells onto bark tablets, and infuses her longbow with primal power. Now she roams the wild, protecting the natural order of things.

Meriol has spent more time amongst wood elves than her high elf kin, and thus shares many wood elf traits. She is quick to anger, full of mirth, and flighty as the wind. 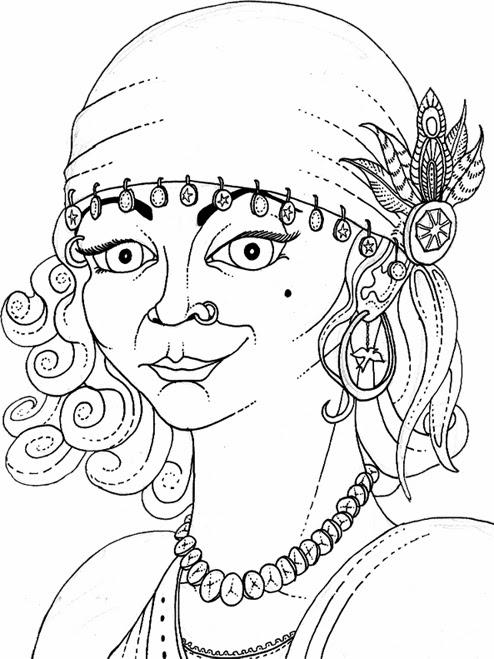 For years, Ezmaria plied her trade as a wandering charlatan, selling crank cures and potions across the Realm. Glaive eventually arrested her, and offered her a choice between going to prison and working as his underworld informer. She has since formed a new persona as “Kara the Knife”; fence and smuggler – a role that’s certainly taught her how to handle herself! 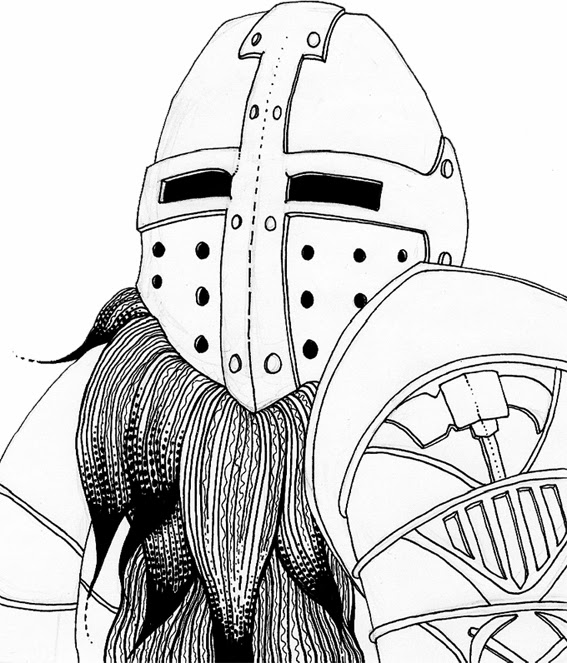 GORI BATTLEBORN, DWARF FIGHTER 4
Gori was exiled from the mountain holds after his love affair with the Princess Royal was exposed. He has since spent many years in the lowlands, but yearns to return some day to the mountains and elope with his beloved.

Gori is more open-hearted than most dwarves, and gets on well with humans. Like the rest of his kin, he enjoys singing and drinking.